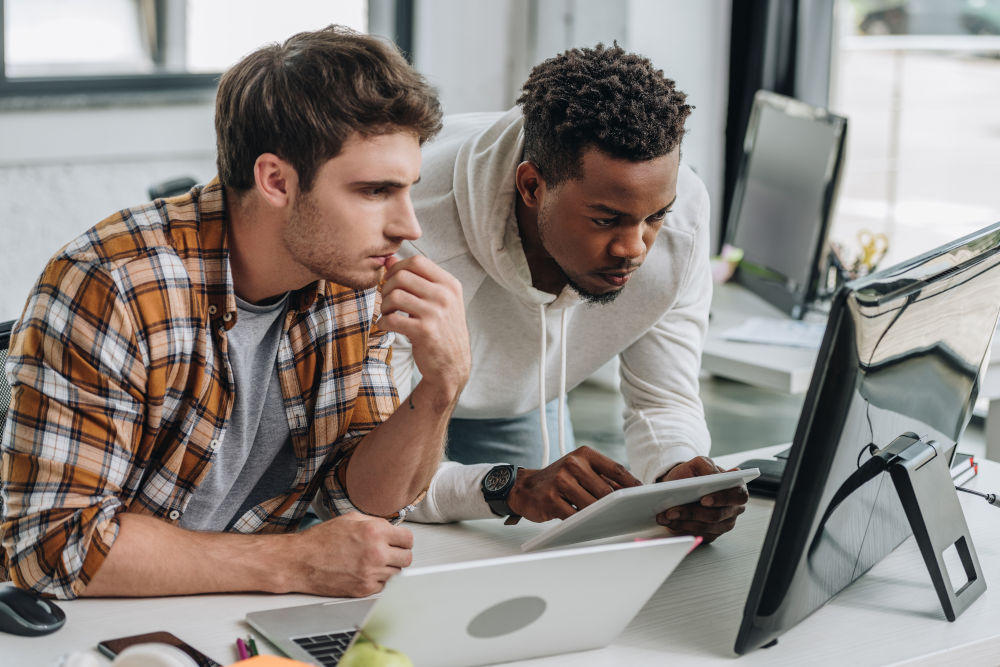 LiquidFeedback is published by the Public Software Group e. V. and is freely available. The implementation of LiquidFeedback consists of two parts:

The LiquidFeedback Core consists of a database scheme for the PostgreSQL database, including the algorithms for delegations, feedback and the voting procedure implemented as SQL views and database procedures written in PL/pgSQL.

As LiquidFeedback is licensed under the liberal MIT/X11-License, you can include it in any software project you like, as long as there is PostgreSQL support for your programming language available.

If you want to contribute code, you'll need to sign a contributor license agreement. The Public Software Group only accepts code and dependencies which can remain in the public domain, be licensed under MIT or BSD style license (or similar), and published under MIT license. Any code infected with viral licenses like GPL will not be accepted.